Display&Video 360 - premium solution not only for large players 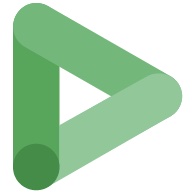 With the creation of the Display & Video 360 platform, the era where broadcasting advertisements in the most exposed parts of large internet portals, streaming or TV services was the domain of only the largest brands, ended. The DV360 has changed the rules of the game, giving smaller players an access to premium advertising space. Similarly to Google Ads, it is the customer who decides how much he or she wants to spend and how – above all, the business goal that we have to achieve is crucial here.

Display & Video 360 is a platform for the purchase of real-time advertising space created as a result of the combination of Doubleclick Bid Manager, Campaign Manager and Studio&Audience Center functionality. The result of aggregating the most crucial assets of the above-mentioned tools within one environment has become the most efficient solution for creating, managing, optimizing and reporting display campaigns (including audio and video) operating within and outside the Google ecosystem.

Display & Video 360 provides users with the opportunity to purchase advertising space in programmatic mode, based on advanced methods of behavioral and contextual targeting and allows you to target the so-called premium spaces that are beyond the reach of classic advertising systems, which significantly increases the advertising coverage beyond the classic GDN network.

Therefore, if you are interested in reaching the largest possible audience with an advertising message and achieving coverage comparable to television, and simultaneously you do not want to give up precise methods of targeting and assessing the effectiveness of the campaign in the context of business goals – Display&Video 360 is for you. 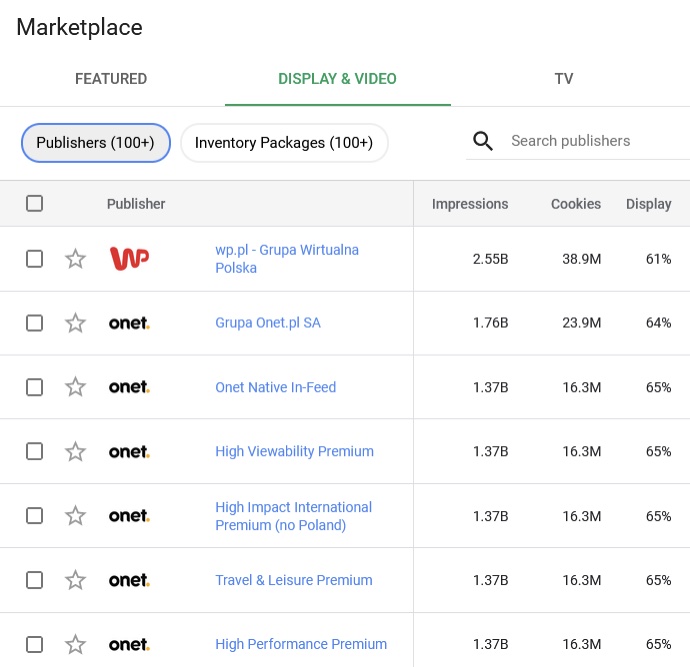 The DV360 provides a range of methods to effectively target the ads based on user behaviour, online context, browsing history, target sites visited, and purchasing intentions.

The most effective targeting methods within the Display&Video 360 platform include: 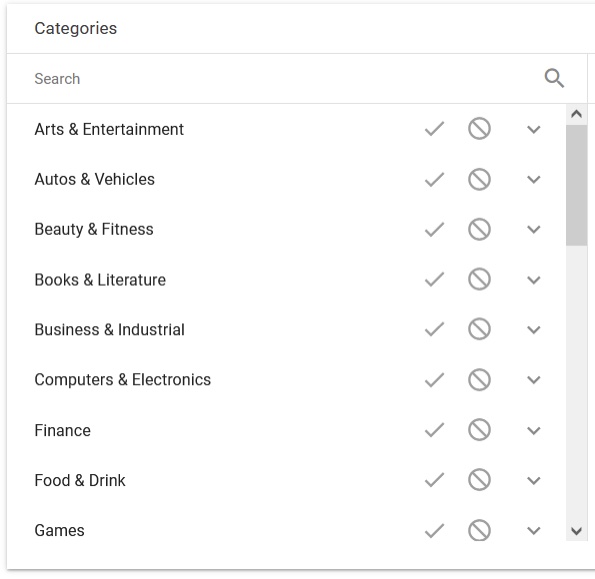 When comparing the above-mentioned tools, it should be noted that the appropriate areas that should be juxtaposed with each other are only activities based on creations, the purpose of which is reach, awareness and initiating conversion paths. In this respect, the DV360 wins against the classic Google Ads, providing more space and opportunities.

The highlights of Display&Video 360 against Google Ads are:

Summing up – programmatic purchases of advertising space is an option dedicated primarily to those customers whose goal is to reach the largest possible group of recipients with a message regarding the emergence of a new product range as part of their business, temporary promotional/discount campaign, competition, rebranding, etc. The tool will also work perfectly when a given entity enters the market, acting on the side of building the product and brand awareness, therefore if you are about to plan online activities and desire to be discovered by as many people as possible or want to reach customers through prestigious advertising space and unconventional creations, Display&Video is for you!

Find out more about programmatic campaigns